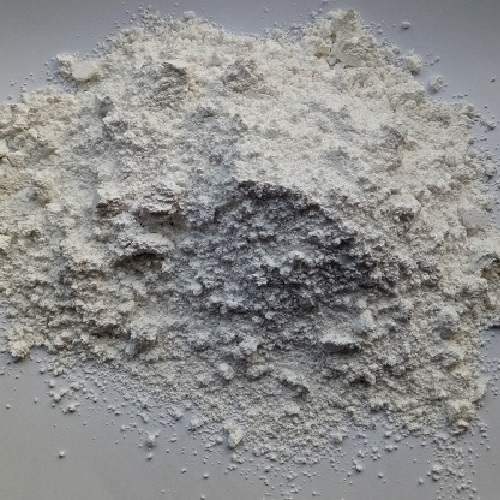 Magnesium oxide (chemical formula: MgO) is an oxide of magnesium, an ionic compound. It is a white solid at room temperature. Magnesium oxide exists in the form of periclase in nature and is a raw material for magnesium smelting. 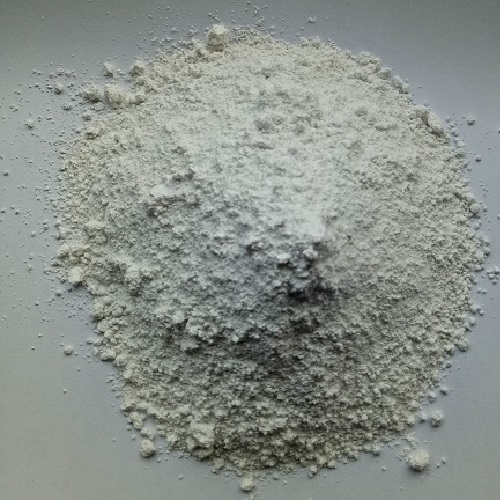 Magnesium oxide has a high degree of refractory insulation properties. It can be converted into crystals by burning at a temperature above 1000 ° C. When it is raised to 1500 - 2000 ° C, it is formed into a burnt magnesia (also known as magnesia) or sintered magnesia. 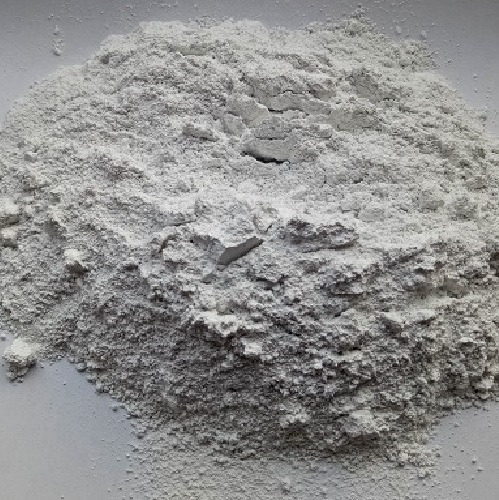 The dolomite is calcined, digested and carbonized to obtain basic magnesium carbonate, which is then thermally decomposed, calcined, pulverized and air-selected to obtain light magnesium oxide. Its MgCO3·CaCO3→MgO+CaO+2CO2↑

Mg(OH)2·5H2O→5MgO+4CO2↑+6H2O ammonium bicarbonate method. After removing salt from the mother liquor after salting seawater (magnesium ion content is about 50g/L), it is mixed with ammonium bicarbonate in an appropriate ratio to carry out precipitation reaction. , after centrifugal dehydration, drying, calcination, crushing and grading, packaging, that is, a light magnesium oxide finished product. It is 5MgCl2+10NH4HCO3+H2O→4MgCO3·Mg(OH)2·5H2O+10NH4CI+6CO2↑

Activated magnesium oxide can be obtained by using dolomite or magnesite, calcination, water digestion, carbonation, calcination and pulverization. The brine dolomite lime method uses seawater or brine as a raw material to precipitate with lime or dolomitic ash, and the obtained magnesium hydroxide precipitate is filtered, dried and calcined to obtain active magnesium oxide. The bitter soil powder-sulfuric acid-carbon ammonium method reacts the magnesium-containing raw material such as bitter soil powder with sulfuric acid to form a magnesium sulfate solution, and the MgO+H2SO4→MgSO4+H2O magnesium sulfate solution reacts with ammonium hydrogencarbonate to form magnesium carbonate precipitate, and the MgSO4 is formed. +NH4HCO3+NH3→MgCO3↓+(NH4)2SO4 The precipitate is then separated by filtration, washed, dried, calcined and pulverized to obtain active magnesium oxide.

The fused magnesium block is used as a raw material. After material selection, crushing and sieving, it is thoroughly mixed with a certain proportion of liquid titanium dioxide, and then washed, dried and sintered to select a particle size of 40-150 mesh, which is the finished high-temperature electrical grade magnesium oxide.

The high-purity magnesium oxide is used as a raw material, and the finished product is obtained by electrofusion. 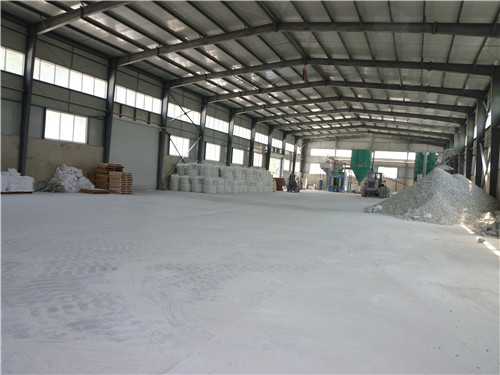 "Business Integrity, Standardize Services, Sustainable development, Dedicated to Community" is the company’s Principles. During several years developing, the company possesses own mines and processing plants,It consists of the heqi brucite mine in Fengcheng city (reserves 3,000,000 tons, annual output is 100,000 tons)